The renovated house Markkleeberger Straße 52 in Markkleeberg was used as a school building in 1908 and is located in the historic center of Wachau. The projections in the area of the eastern part of the building and the representative staircase give the building a graceful appearance. The access area is tower-like and has a prestigious entrance staircase. Fittingly, the access door is impressively designed and harmoniously rounded off by the red clinker base. The basement, two-storey building with attic convinced with new apartments that optimally meet today's demands on contemporary living.

Location:
The city of Markkleeberg borders on the southern edge of the trade fair and music city of Leipzig and lies in the middle of the recreational area 'Leipziger Neuseenland'. The city is surrounded by two large lakes and extensive forest areas. The Markkleeberger and the Cospudener See are located on the eastern and western outskirts of the city. The northern border of Markkleeberg is formed by the Connewitz wood, part of the Leipzig floodplain forest. Like the two lakes, the Neue Harth in the south of the town of Markkleeberg is a symbol of its recent mining history. Markkleeberg profits from Leipzig's prosperous development and offers the better earners a beautiful gem as a suburb of villas. It is one of the most popular residential addresses in the entire region. Characterized by dreamlike villas and parks as a result of the lively and aesthetic building activity of the art-loving Leipzig bourgeoisie, Markkleeberg is also called the green oasis at the gates of Leipzig. New forests and nature refuges have developed in former mining landscapes. The tourism and leisure region Leipziger Neuseenland is emerging from former coal mines - a total of 18 lakes with a total area of 70 square kilometres. Living and working on the water and a variety of leisure and sports facilities will determine life in the region south of the metropolis of Leipzig in the future. 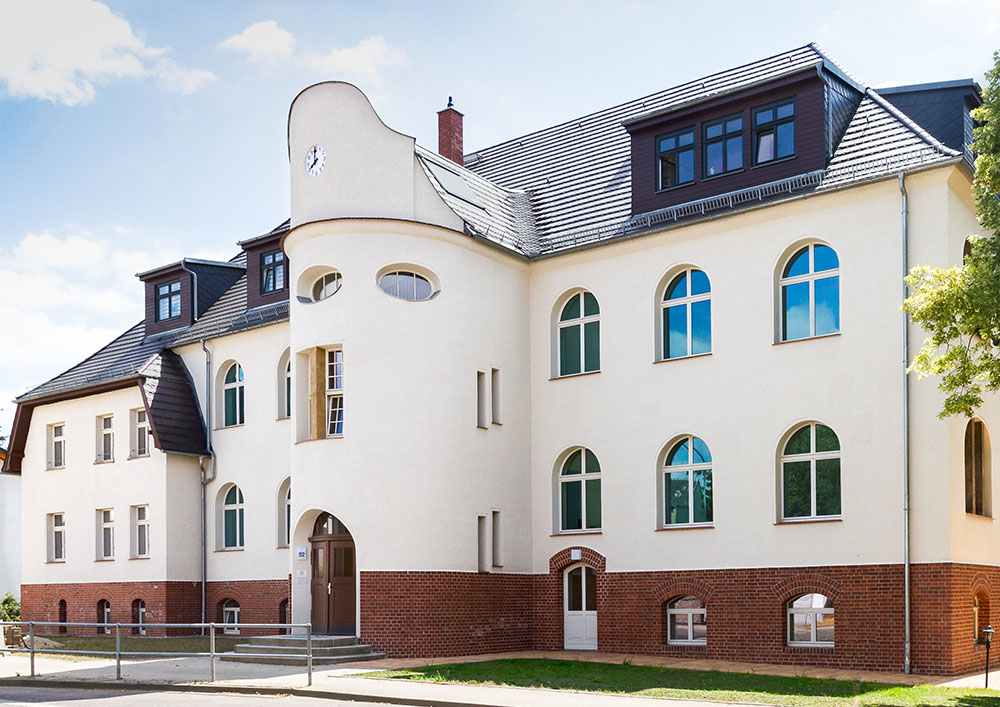 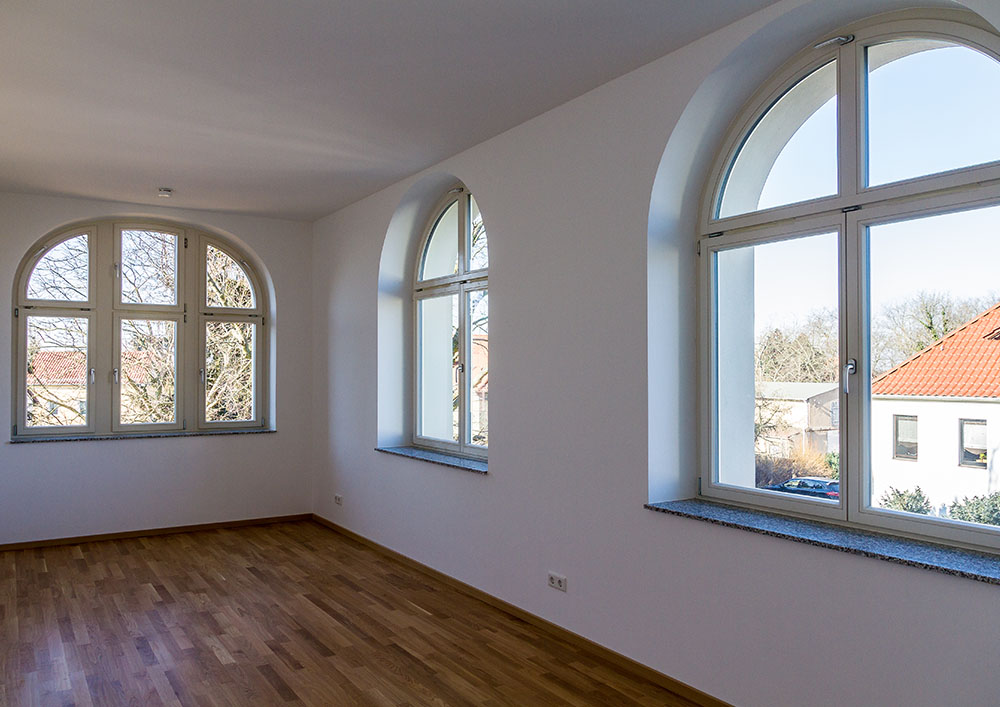 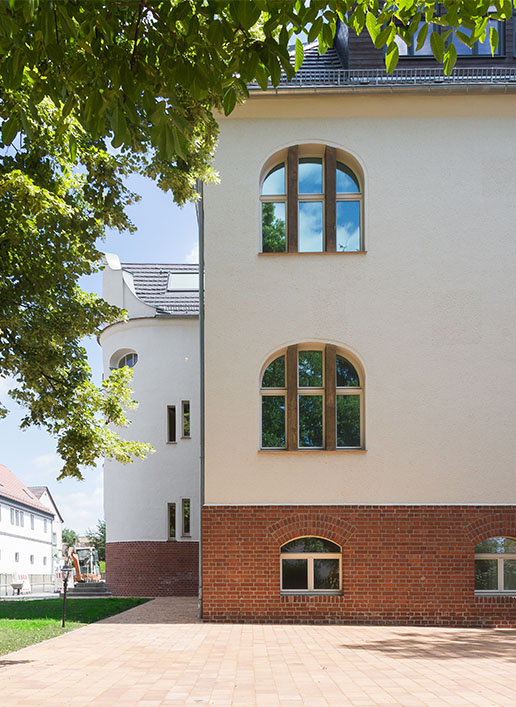 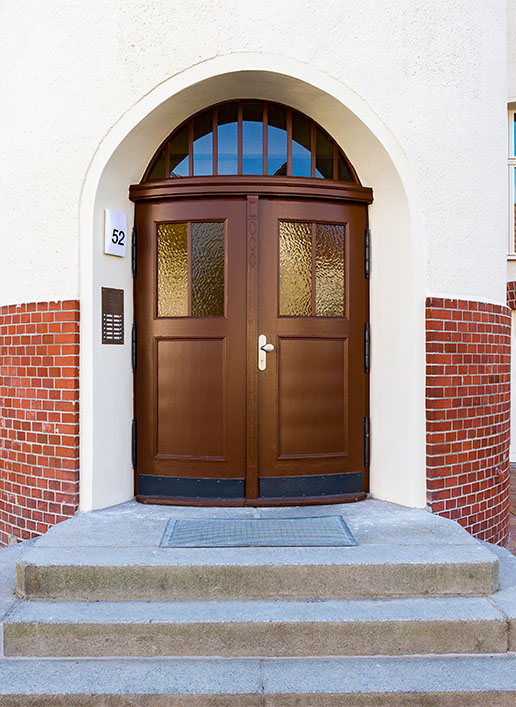 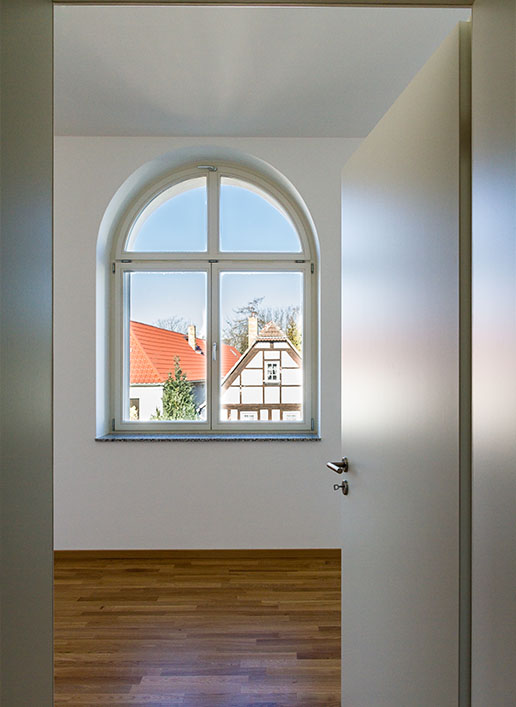 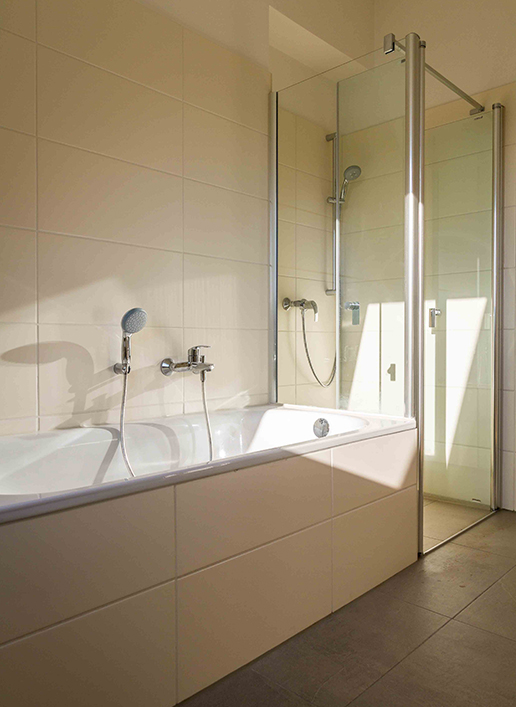 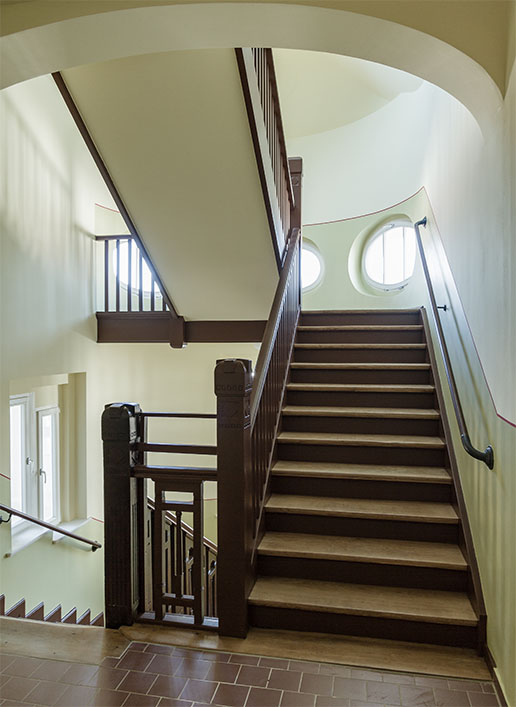 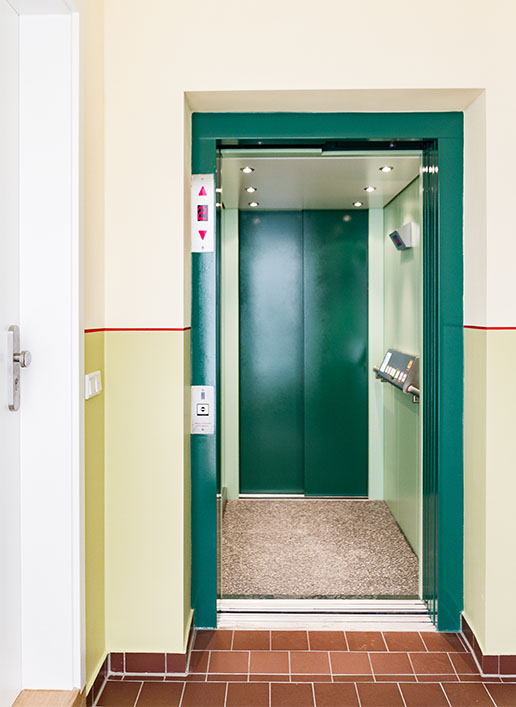