The Südgärten are a residential ensemble close to the city with 90 residential units on a plot of 17,939 m². In addition, 94 car parking spaces and 90 bicycle parking spaces will be created. With 2.5 to 3.5-storey houses, the old building residential park Südgarten is in good structural condition. The adaptation of the living standards is carried out by means of a renovation in accordance with the protection of historical monuments.

Beautiful 1.5 to 4 room maisonette apartments from 32 to 104 m² are being built in the §7i cultural monuments. The total living area should be 5,800.68 m². All residential units impress with optimal floor plans and high-quality equipment.

In addition, the green and quiet location of the houses means that there is a great relaxation factor. Public transport is ideally accessible from Südstraße. The city center can be reached on foot in just 10-15 minutes. In addition, medical practices, schools, fitness centers and shopping facilities are in the immediate vicinity. The S-Bahn runs to Leipzig city center every half hour in just 45 minutes. It follows that Altenburg guarantees good connections to the metropolitan areas of Leipzig-Halle, Chemnitz-Zwickau and Gera.

Altenburg is a culturally and historically well-known city and is located in the middle of the metropolitan region of Central Germany. The former residential town with 33,000 inhabitants has a history that goes back more than 1,000 years. The Hohenstaufen Emperor Barbarossa in particular stayed several times in the imperial palace of Altenburg, which is why it was one of five cities given the nickname Barbarossastadt. The city has him to thank for the historic market square and the Red Lace, today’s symbol of the city.
In 1256 Altenburg received city rights.

In 1455, the electoral princes Ernst and Albrecht were robbed by the daring knight Kunz von Kaufungen. The “Altenburg Prince Robbery” is a historical event that is now being recreated in the Altenburg Festival.

The historic old town is mainly characterized by numerous buildings from the 18th century. Striking buildings are the orangery, the tea house, the new ministry and the twin towers.

Altenburg has recently become very attractive. In particular, the developments on the real estate market and in the area of ​​trade and services are exemplary. Living is popular both in the city center with a view of the castle, the Brüderkirche or the Rotespitzen, as well as in the more rural areas around the city center. Due to short distances, the wide range of cultural and sporting activities can be used. At the same time, the wide range of leisure activities promotes the quality of living and life of the people of Altenburger.

The lively city center is characterized by a wealth of historical buildings and important cultural assets such as the Landestheater, the train station and the Mauritianum. The representative buildings are shaped by different epochs. In addition to diverse cultural offerings, Altenburg also offers idyllic ones
oases of calm. The green parks and gardens such as the botanical adventure garden and the island zoo promise plenty of relaxation. It is the only zoo in Western Europe located on an island in the Great Pond.

Altenburg has a modern transport infrastructure. In particular, the excellent location to the adjacent metropolitan areas of Leipzig-Halle and Chemnitz-Zwickau speak for an optimal connection to the transport network. The S-Bahn runs to Leipzig city center every half hour in just 45 minutes. Leipzig-Altenburg Airport in Nobitz, one of the oldest airports in Germany, is in the immediate vicinity. Altenburg focuses particularly on the promotion and expansion of renewable energies and is therefore one of the leading cities in Central Germany in terms of alternative energy production. In addition to renowned educational institutions, the attractiveness of the city is also characterized by efficient agriculture with stable yields.
Due to Altenburg’s architectural charms, the city is also a popular location for television series and movies, such as “The Night Over Berlin” or the remake of “Heidi”.

…Altenburg as a skat town
The well-known card game was invented here in the 19th century and served as social leisure time compensation. The German Skat Association is also based in Altenburg. The expression of the city’s claim to the theme of Skat was immortalized in a monument, the Skat Fountain, and history can
can also be followed in the playing card museum in the rooms of the residential palace.

…Altenburg as a travel destination
The city has a lot of potential due to its extensive cultural offerings. The impressive cityscape is characterized by a promising landscape of museums with internationally recognized historical exhibits, the residential palace, the Altenburger brewery, numerous hotels and guesthouses and a green oasis that houses the city forest, the large pond and spacious parks and gardens. Also in the Altenburg area, the idyllic, hilly landscape invites you to relax in nature with long hikes or bike tours. 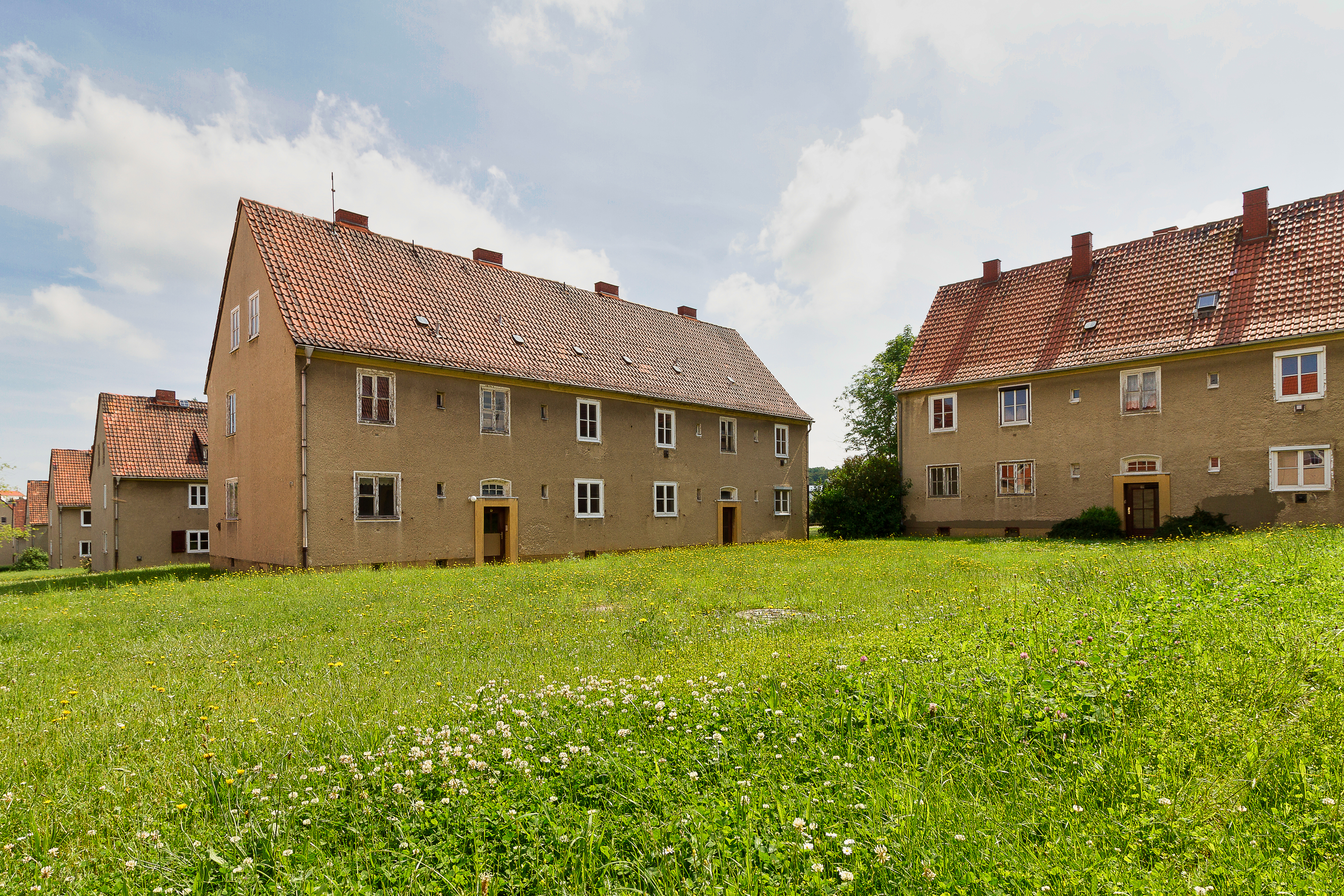 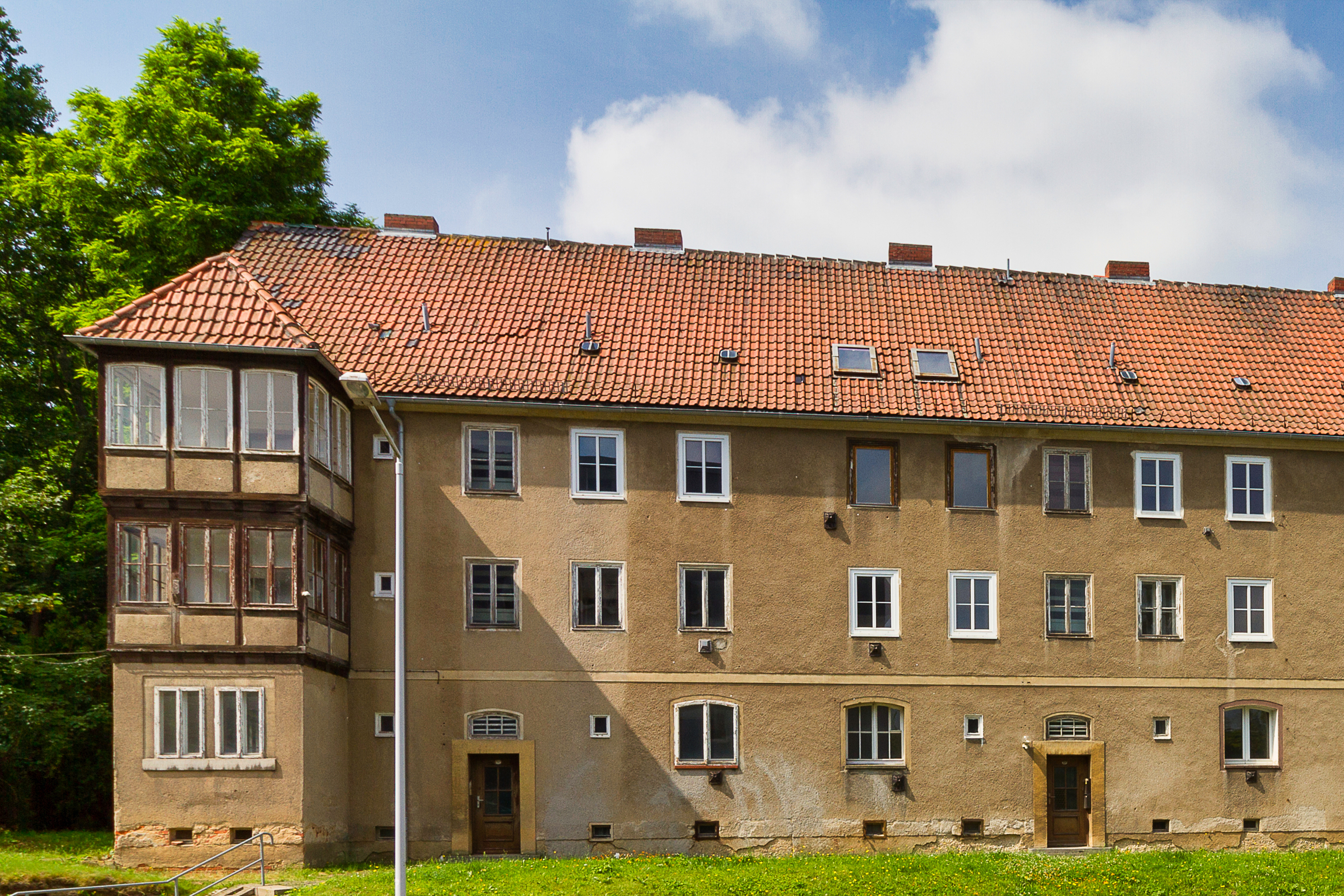 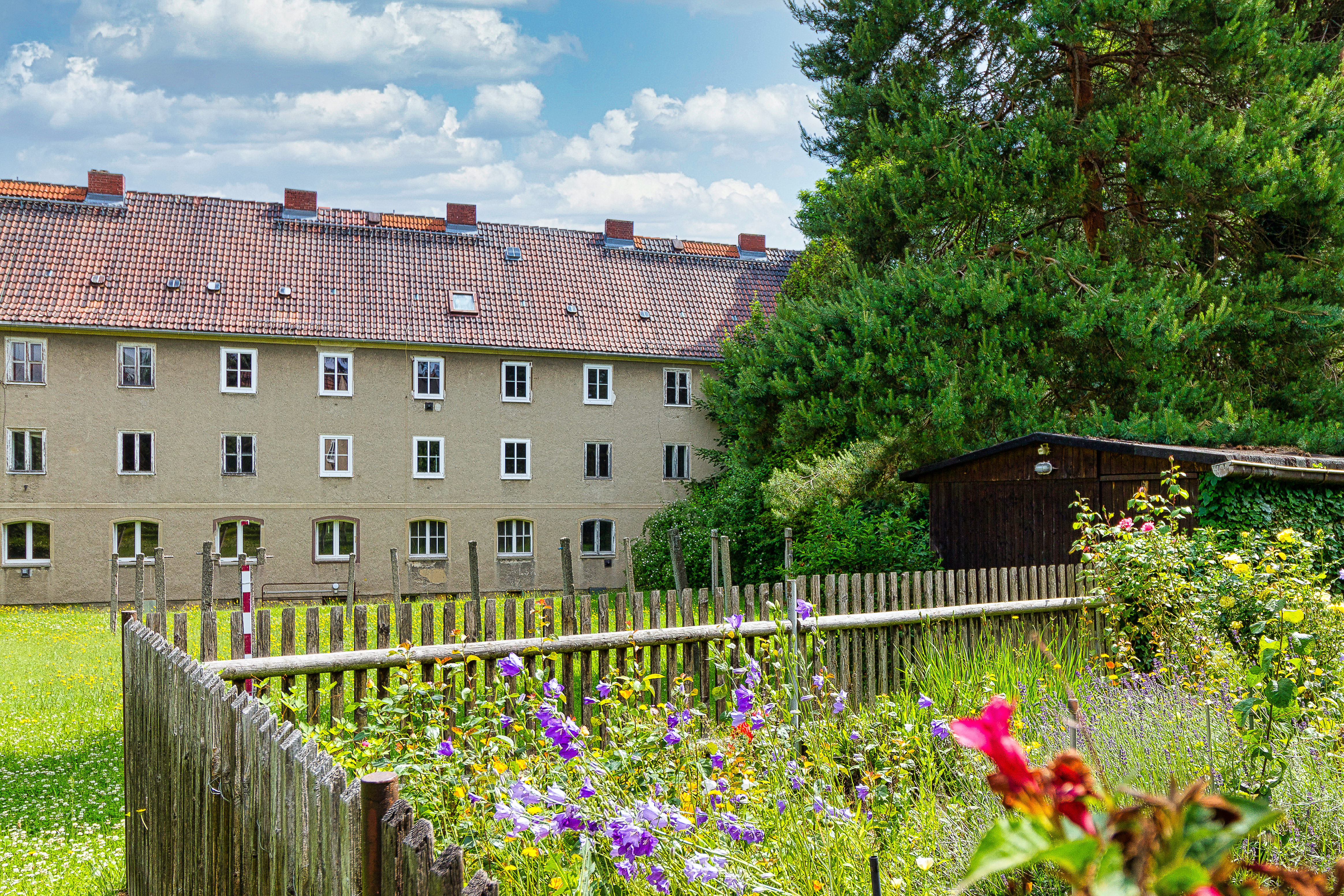 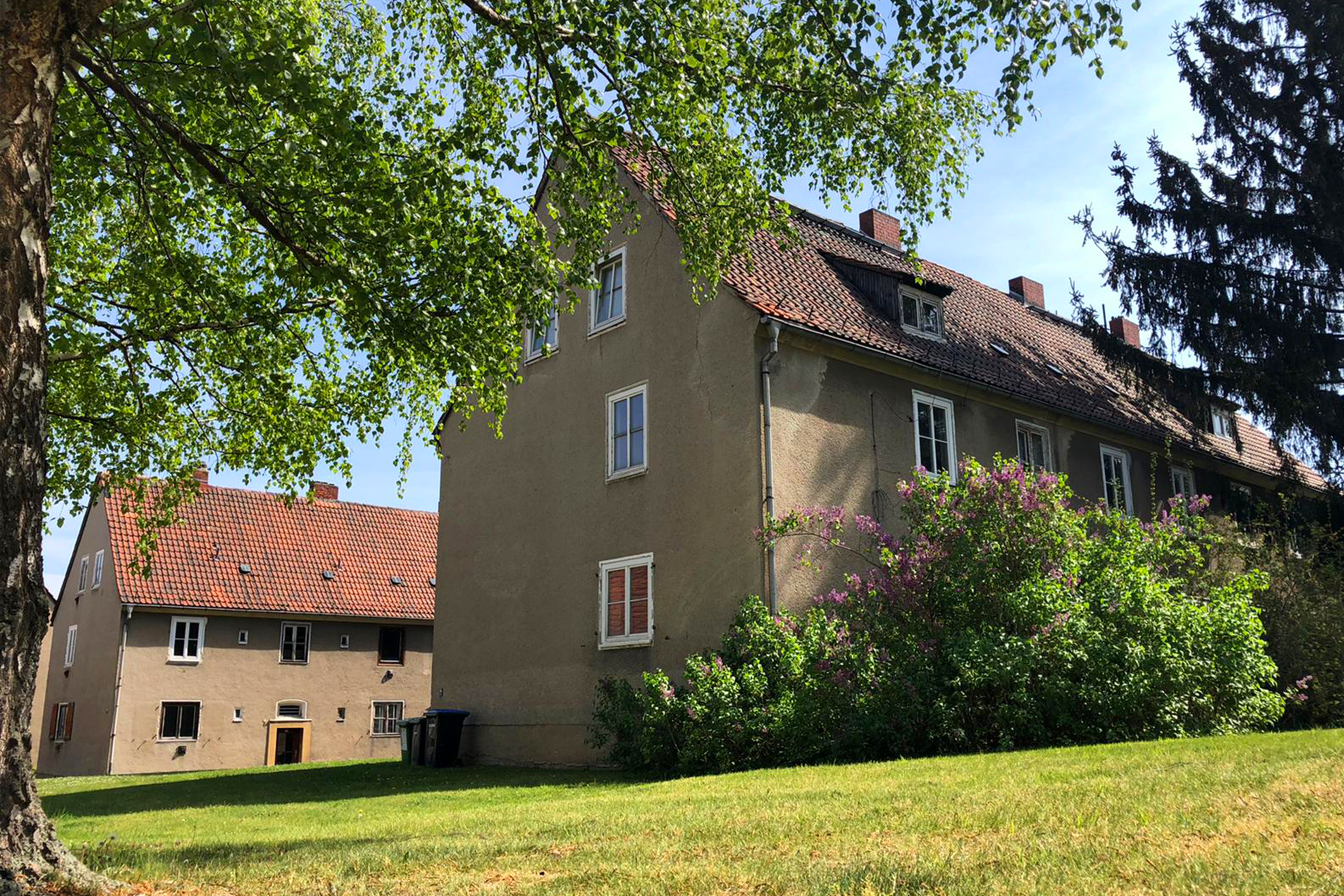 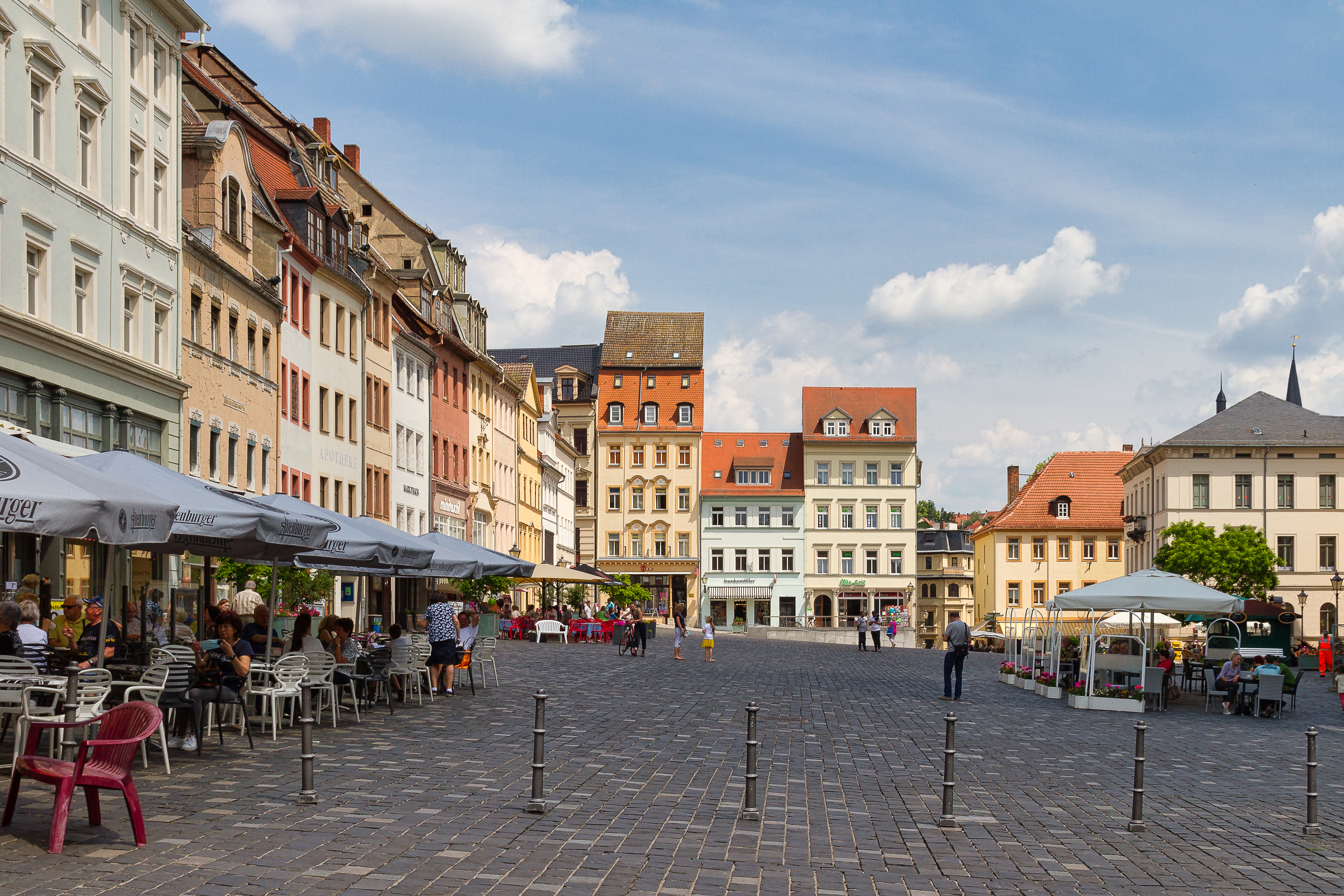 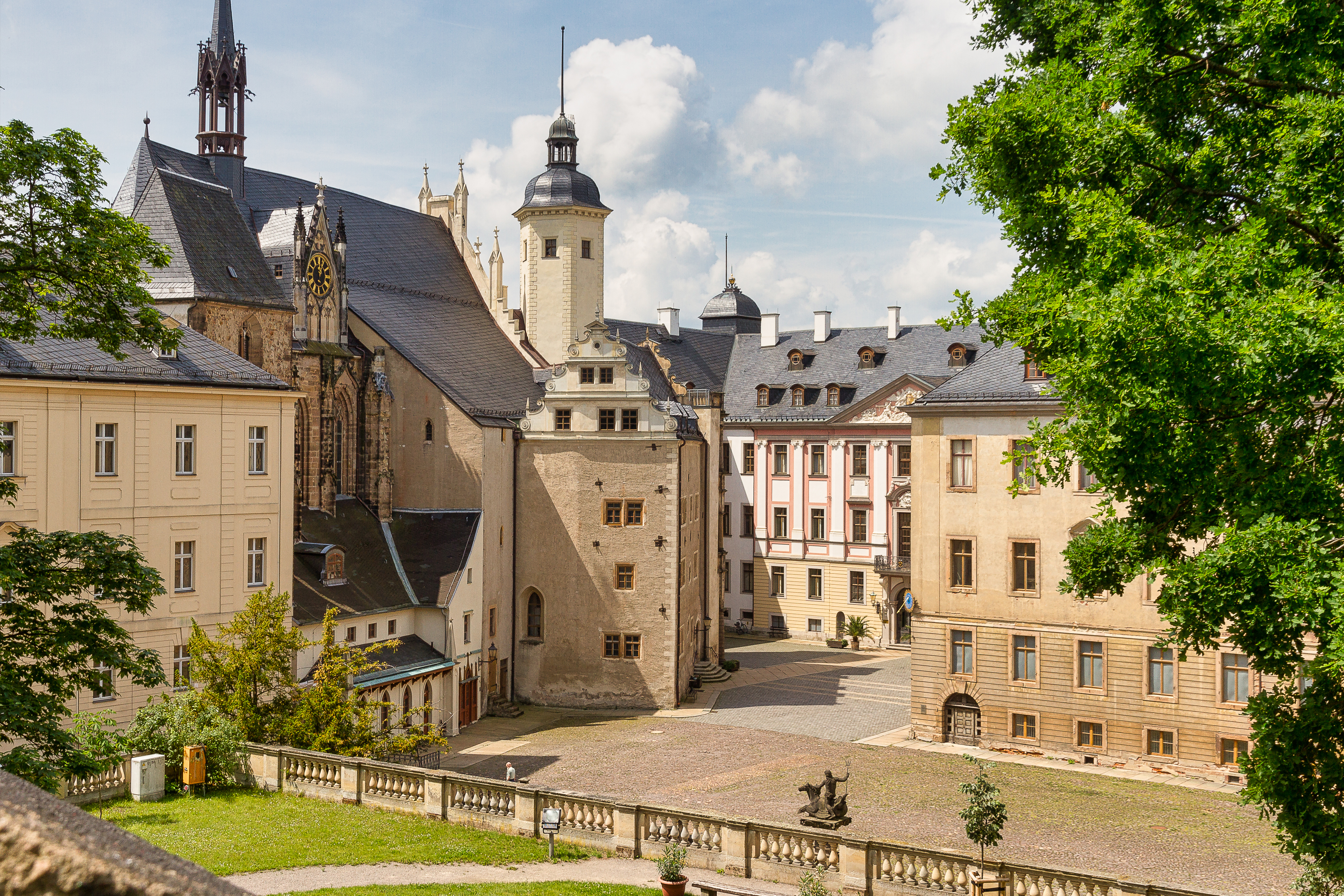 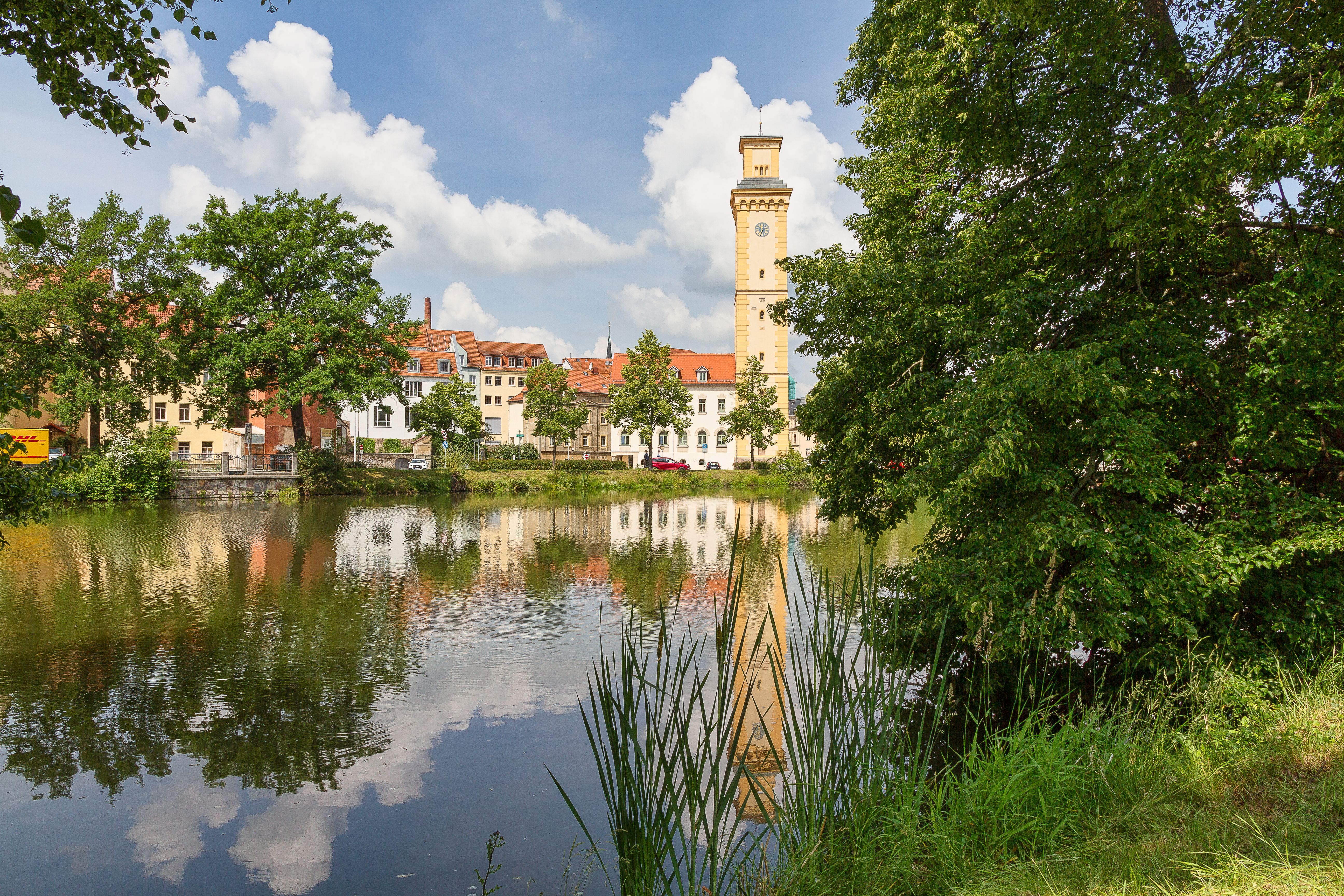 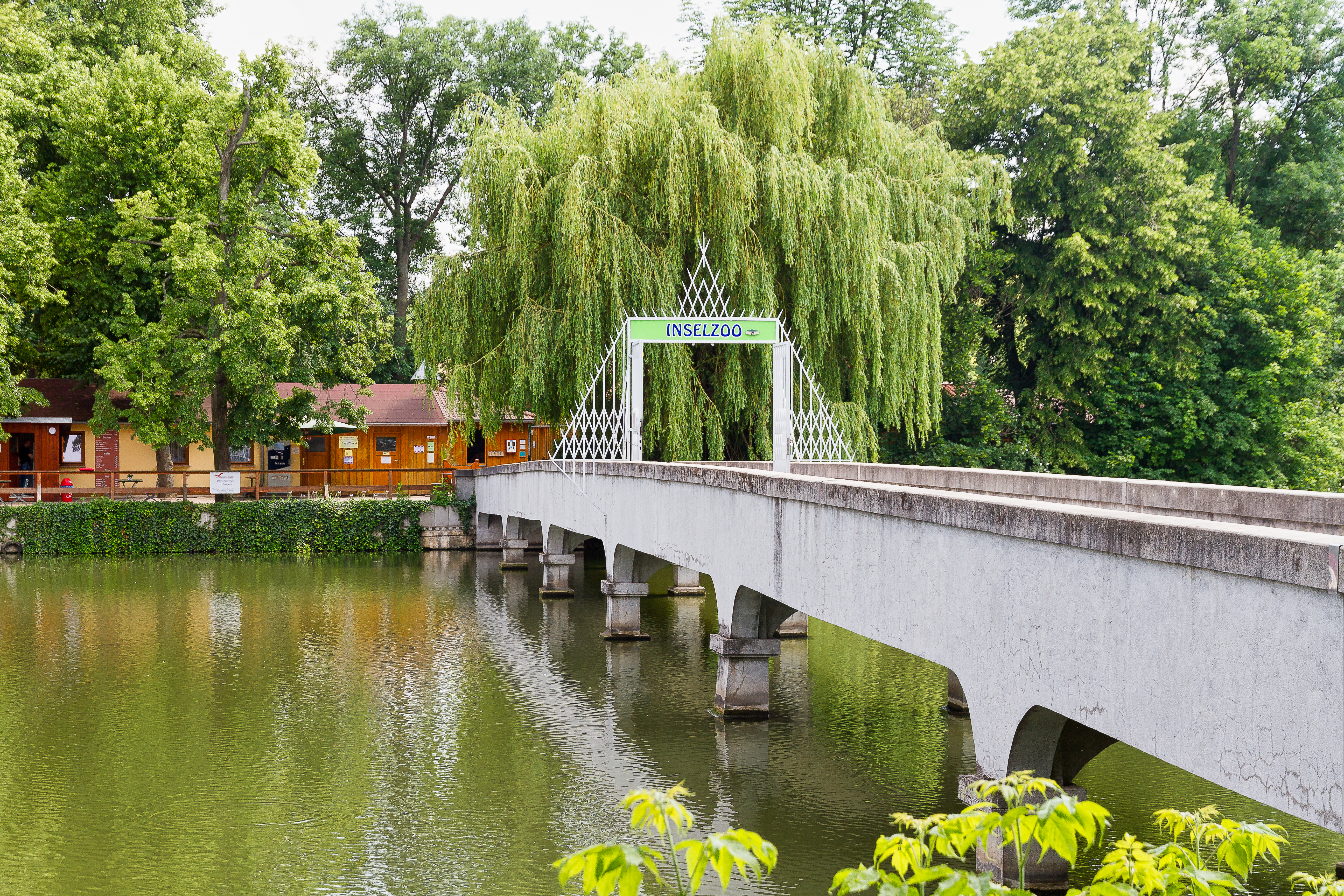